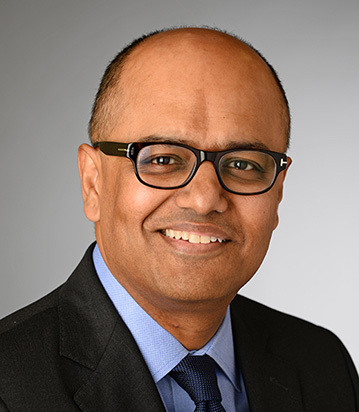 How do you drive transformational change in an organization with a strong, entrenched culture and sub-cultures? That was the challenge faced by Prudential seven years ago when the company's new CEO stated his aspiration that excellence in leadership and talent should move front and center as part of the  company's external value proposition.

We're excited to announce that we've enlisted Prudential's Chief Talent Officer, Sekhar Ramaswamy, to share his story at the i4cp 2017 Conference: Next Practices Now (March 20 - 23). In his session, Ramaswamy will explore the counter-cultural approach he and his team took to advance this transformational change, including the guiding principles that grounded the work, some of the key tactics employed, significant achievements and the lessons learned along the way.

Registration is now open for the conference, and for a limited time we're running a $400-off early bird special. Sign up now (group rates also available).