6 Ways to Establish Trust in Data

Despite all the conversation about measurement, metrics, and analytics, many human resources and learning professionals are still skittish when it comes to trusting data. Their lack of trust is not unwarranted; while, on one hand, it’s hard to dispute quantitative data, on the other hand, quantitative data do not infer we throw caution to the wind.

The formula is simply Revenue / Number of Employees.

To improve revenue per employee, an organization can either generate more revenue or reduce the number of employees. It’s simple math. According to a recent Wall Street Journal article, the average revenue per employee for the largest U.S. companies has climbed 22% since 2003. While on the surface, one could surmise that organizations are more productive than in the past, this summation is not necessarily accurate. This 22% boost is due in part to a decrease in full-time employees and increase in contract labor – contract labor doesn’t fit into the equation. So, while the ratio of revenue to employee may be improving (simple math), the reality may be stagnant revenue, fewer full time employees, and more contract workers.

HR and learning professionals are not the only people skittish about numbers (though only 30% of professionals believe the human capital analytics function has credibility, according to a study by i4cp and ROI Institute). Any mathematician will tell you: only trust numbers; never trust numbers.

Why the conflicting advice?

The output of math is true:

Trusting data takes effort. Here are a few tips that may help you.

2. Look behind the numbers.

There is always more than one way to measure something. So, get to know the inputs of a metric. The more you know about what goes into a number, the better you can judge its quality and usefulness.

Recognize what data tell you and what they do not. Acknowledge the uncertainty, and based on that uncertainty, consider what is probable rather than what is absolute.

While data are imperfect, math is either right or wrong. Typically, when it is incorrect, it is due to a simple oversight in calculation. Double check the math – or have someone else do it.  There’s nothing worse than making a major funding decision based on a bad calculation. 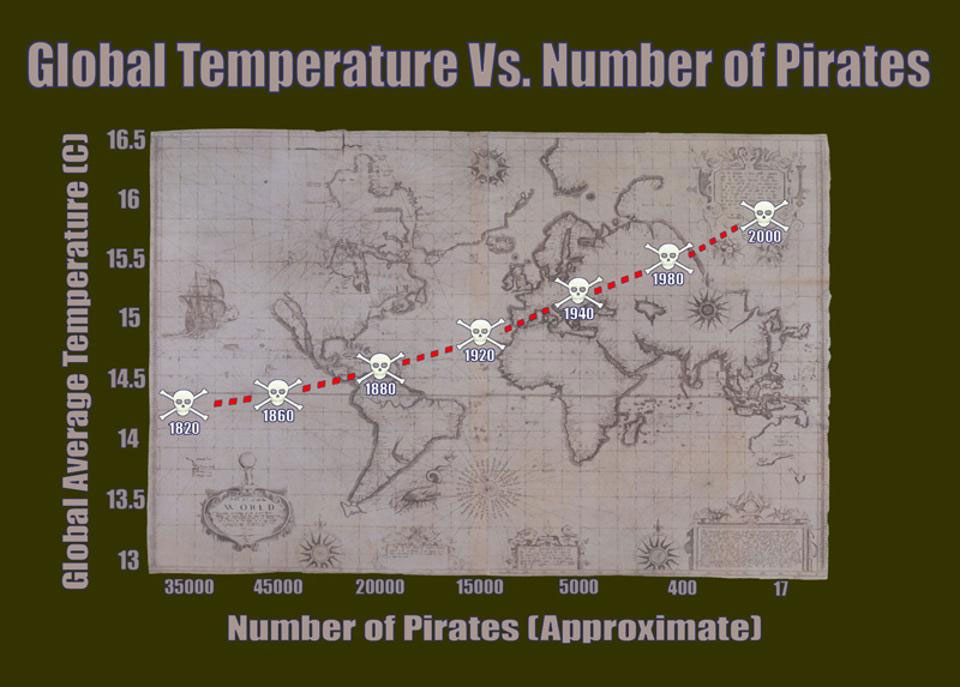 6. Put the numbers into context.

A metric is only meaningful when it is put into context. Before deciding on a plan of action, clarify the business question the metric represents, the inputs and analysis that lead to it, the sources of the inputs, and how it compares to target performance.

By knowing what goes into a number and embracing the inherent flaws in data, you will learn to trust your data enough to make decisions that help move your organization forward.

To help your organization develop trust in data, work with your analytics team to offer a course in the meaning behind the numbers. Learn about the metrics that matter, the analytics process, and how data are influencing decisions.

Patti Phillips, Ph.D., is the president and CEO of ROI Institute and Chair of i4cp’s People Analytics Board.