This fall, Chip Bergh, president and CEO of iconic American brand Levi Strauss & Co., announced the company’s decision to support gun violence prevention, including committing $1 million to the Safer Tomorrow Fund, which gives grants to nonprofit and youth activists working to end gun violence in the U.S. and forming a partnership with Everytown for Gun Safety, a group founded and funded by businessman and former NYC mayor Michael Bloomberg.

“As business leaders with power in the public and political arenas, we simply cannot stand by silently when it comes to the issues that threaten the very fabric of the communities where we live and work,” Bergh wrote in an op-ed published in Fortune. “While taking a stand can be unpopular with some, doing nothing is no longer an option.”

The same month, sports footwear and apparel brand Nike took direct aim at critics of NFL free-agent Colin Kaepernick’s national anthem demonstrations by featuring him as the face of its 30th anniversary "Just Do It" advertising campaign.

There has been backlash for both companies.

But as many news stories noted, while it may seem that Nike’s move was super risky, the company in fact made an informed decision based on their understanding of their core customer base. They know their demographic and who connects with their brand, so this was a calculated risk. It’s quite possible that some of the images posted on social media of people defacing or destroying their Nike gear in response didn’t faze the company, because those individuals are not their target audience; online sales of Nike gear spiked exponentially after the company launched its Kaepernick campaign.

While these public stances were undoubtedly bold, other organizations are trying to figure out if they should follow suit. Most have a core question—does taking a stance matter?

Research from i4cp says that it absolutely, indisputably does.

People care about what organizations stand for (and against), and the 502 respondents to i4cp’s recent survey  on this topic had a lot to say about it. From both a talent attraction and customer relationship perspective, the public position of companies on everything from health and well-being to cultural issues and environmental concerns matters.

What’s changed is that it’s not enough anymore for a company to have great products and services; employees and consumers want organizations to communicate clearly about what is important to them and why.

“I support companies that do the right things,” one participant said. But, obviously, what constitutes doing “the right things” for one consumer or potential employee isn’t the same for the next.

“I avoid companies that take political or social stances altogether,” countered another participant—a perfect example of the dilemma facing organizations in this era dominated by social media—an era that has wrought a relentless, global 24-hour collective stream-of-consciousness. With the pace at which events and stories unfold, organizations are not only continuously challenged to respond thoughtfully, but also quickly.

How to deal with it? From both a consumer and talent perspective, companies are striving to have a clear, unambiguous message about what and who they stand for. This starts with brand, which has become much broader than simply a thing the marketing department worries about. Many HR executives, particularly those in talent acquisition, worry just as much about the employer brand they are projecting, particularly in today’s war for talent. 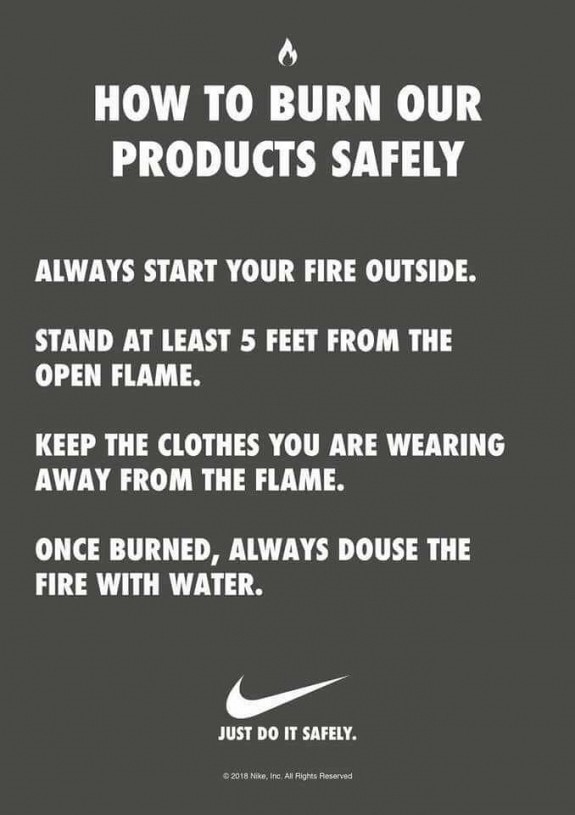 Companies that take public positions on political or social issues are indeed taking risks to varying degrees, depending on the topic and the stance. However, companies that choose silence are also taking risks that they appear weak, or that their position is assumed (e.g., you are complicit if you say nothing). The decision to not speak up about something requires as much thoughtful consideration as formulating a plan to speak out.

Companies most often take public stands on social issues, with inclusion and diversity being the most common, followed closely by LGBTQ rights and access to health care issues. But there’s not much risk involved in making a public commitment to D&I, for example. It’s the right thing to do, and according to i4cp research, it makes business sense. Some survey participants reported that their organizations have focused on singular issues such as the climate or tariffs, but most reported that their organizations have taken stands on multiple social issues, such as access to health care, the opioid crisis, and homelessness.

What’s chancier is taking public stands on highly charged and politicized issues such as gun rights and gun control, as Levi’s recently did. One survey participant told us that their organization’s leaders have made public statements in favor of gun control and followed those statements up with action in the form of ending its longtime relationship with a company that ships firearms and ammunition.

Unfortunately, such decisions tend to come on the heels of major tragedies. Walt Disney CEO Bob Iger spoke out about gun control following the mass shooting in Las Vegas in 2017, in which a Disney employee was killed, stating "This is a huge crisis for our country. We should demand a dialogue about this from our politicians."

The aftermath of the mass shooting at Stoneman Douglas High School shooting in Parkland, Florida also ratcheted up public pressure on organizations to choose a side, and several have. Delta and United Airlines have ended their relationships with the NRA, as have car rental companies Enterprise Holdings (which includes Alamo, Enterprise and National), Avis Budget Group, and Hertz. Moving companies Allied Van Lines and North American Van Lines have also cut ties with the NRA as have MetLife, Chubb, and Symantec (which includes LifeLock).

While many of these companies believe that such tragedies present a clear obligation to express their concern, other issues are much more nuanced. A few survey participants expressed concern about the media outlets on which their companies choose to place advertisements—often this involves TV channels or publications they view as more conservative or liberal.

But, for several participants, these issues aren’t so black and white—some said that they may or may not choose to use the services/goods provided by an organization depending on the issue.

“It’s complicated. I avoid certain companies whose beliefs I strongly disagree with, yet tolerate others where I am mildly opposed,” noted a participant.

There’s no question that it’s complicated, and the number of issues that cause organizations to consider speaking up about seems to be growing. For HR, marketing, communications, the C-Suite and the board, there will be many more conversations in the future about what they really want the brand to stand for.