Several i4cp network companies are among those that have been cursing the name Eyjafjallajokull … that is, if they can pronounce it. The Icelandic subglacial volcano is still making headlines as we write this, with most EU flights resuming but the travel chaos far from over. The gigantic ash cloud produced by an April 14th eruptions shut down the skies over Europe over the last week and left millions of travelers in far-flung locations stranded and trying desperately to find alternate means of transportation. In all, more than 100,000 flights were canceled and airlines are on track to lose over $2 billion. With an as of yet unknown chance of further disruption, the saga continues.

Pain in the Ash

The unprecedented disruption caused by the Eyjafjallajokull ash release is responsible for the biggest shutdown of European airspace since World War II. Beyond the personal trials of the people whose airline tickets became as useful as paper airplanes, many businesses are also feeling the volcano's wrath and are scrambling for creative solutions to maintaining business as usual. Stranded business travelers and workers on holiday are affecting global operations - not just those in Europe.

So how are some of the companies we contacted dealing with the travel disruptions? Most report relatively minor issues and cancelled travel plans. One respondent said, "I suppose our staff has been very lucky and, due to their numerous travels, quite creative in finding ways to get home."

Some of that organization's Europe-based employees, he explained, simply had to reroute through Paris and rent a car back to the UK. "Two of our guys also offered a lift for 3 stranded strangers. I'm sure the 3 people appreciated it more than I could imagine."

He went on to say that members of their sales team who were "aiming for the Netherlands had to take a taxi for a 2-hour-trip to make it to the connecting train station." As an important note, he added, "All these costs would be covered by the company."

The same source also relayed that, in some cases, it's been necessary to make the most of the inconvenience. "Some Middle Eastern staff are currently stuck in the UK," he said. "Being originally from the UK, they're using this time to stay with their families, coming into the office once or twice and working the rest from home. For the rental cars, our company is paying for it. However, they also benefit from the additional home time."

And that wasn't the only person we contacted whose company is trying to make the best of a bad situation. Another reported on travelers who "were/are stranded (in Africa trying to return to the U.S.) and we arranged for them to visit another of our operations in Africa where they can do some work before returning."

One contact said that their organization avoided much of the chaos by building up their teleconferencing and virtual meetings infrastructure. "It is fortunate for us that we put a lot of investment last year into making our organization more ‘agile' - in the sense that we can connect from anywhere," he said, adding that they have "slowly changed our culture to be more tech-savvy and not too reliant on face-to-face business meeting/flights."

Not too long ago, Investor's.com reported on how to use scenario planning to demystify the future, and the Icelandic saga brings home the case for such planning yet again. Scenario planning is, ultimately, a performance enhancement tool because it helps companies develop flexible cultures, mindsets, processes and infrastructures.

Consider that unpronounceable volcanoes are not the only threat to global travel. Harsh winter weather had a similar impact in many areas of Europe and the U.S. only a few short months ago, while hurricanes, earthquakes, tsunamis, terrorist threats and pandemic flus have all made headlines in recent years. Situations like these, although unpleasant to contemplate, are all fodder for scenario planning. That is, organizations can develop scenarios around such issues and then draft up action plans - or at least a set of good ideas - to help them react more quickly when a real crisis emerges. This can help minimize disruption in case of emergencies.

As they craft possible tactics for dealing with crises, organizations should consider the following suggestions and principles:

Remember, nobody expects an Icelandic volcano to disrupt global travel, but that doesn't mean you can't plan for it. 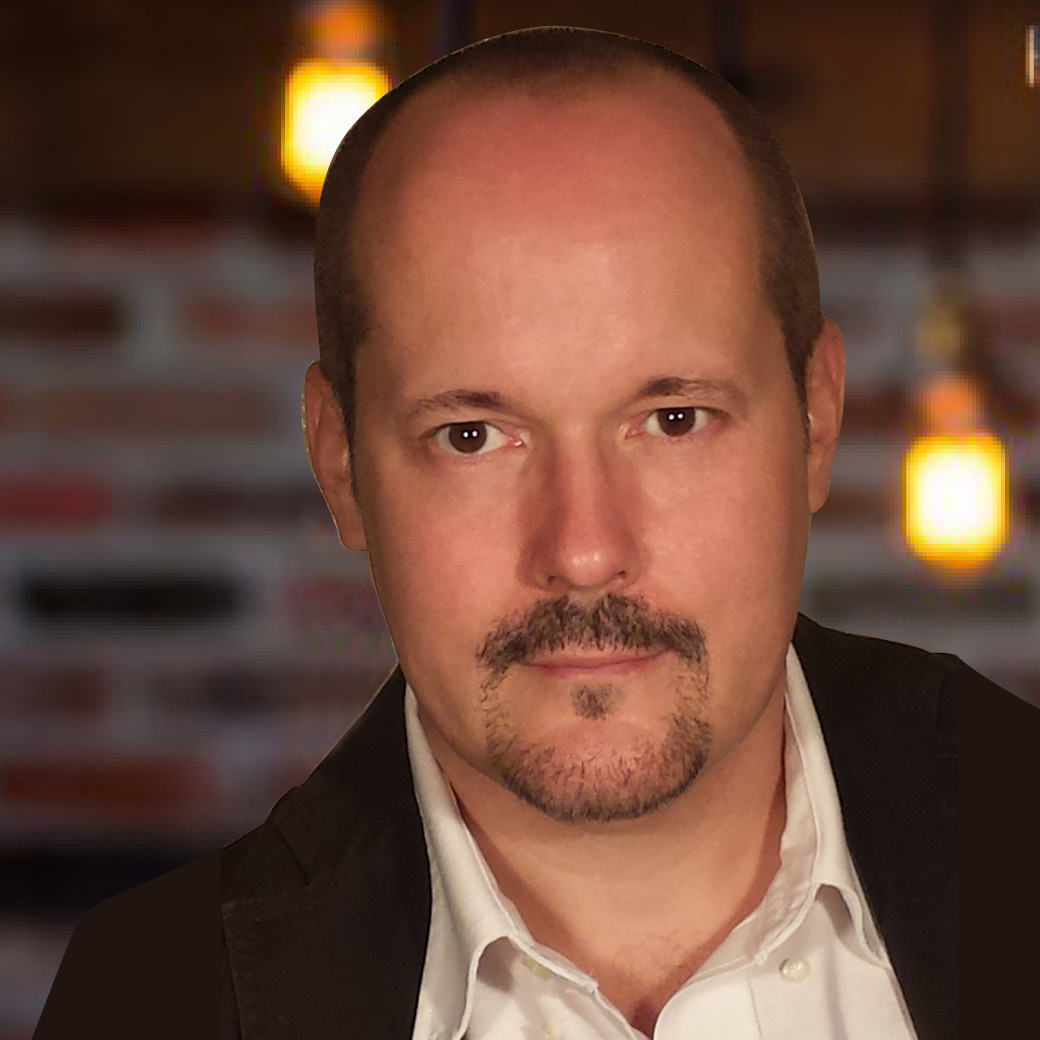 Eric Davis, Senior Editor & Lead Researcher, Chief Diversity Officer Board
Eric received his master’s degree in journalism and mass communication from Marshall University in 1996. He has had 20+ years of workforce experience in a variety of fields. Before coming to i4cp, he worked as a laboratory technician for DuPont, a conference planner for Marshall University, the public relations manager for the Robert C. Byrd Institute for Advanced Technical Manufacturing, and a graphic designer for COX Communications.