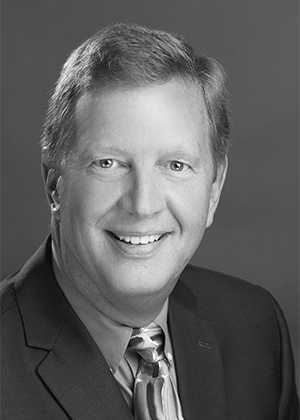 Norm is responsible for leading all aspects of the company’s Finance functions and Accounting policies. As a CPA with over two decades of business management experience, he works closely across the entire company to grow its market-leading ability of supporting members in using high-performance organization research and data for strategically prioritizing their workforce initiatives. Norm incorporates practitioner and consulting experience from a variety of industries, including high technology, manufacturing, and professional services internationally.

Prior to i4cp, Norm was most recently the CEO of a manufacturing company in Central Washington. He was previously with Litéra Microsystems and spent many years at Microsoft in several market development and management roles. Norm earned his MBA from the University of Washington which included International Finance and Economics studies in Japan. His undergraduate education encompassed social studies in Oxford and Berkeley, with a Bachelor’s in Accounting and Business Administration from USC’s Marshall School of Business. He is also a Board member of Rational Games, an international non-profit organization developing creative use of games, negotiation and play to make a clear contribution to conflict resolution.

Norm is a former civil aviation pilot who doesn’t fly as much as he used to and vows someday to take up golf. In the meantime, he enjoys family time in the mountains at their vacation home in Central Washington.